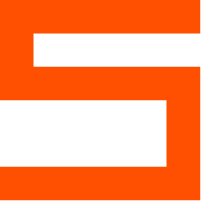 The House of Gustav and Karla Vaváček

Like Vojtěch Kerhart with the Řezáč House, Oldřich Starý also made his house design for Baba commissioned by Gustav Vaváček as a kind of economical Czech variation on the new objectivity. The house is characterised by its axiality and symmetry; the layout is repeated on both floors. The third floor is topped by a large sundeck at the expense of the living area. 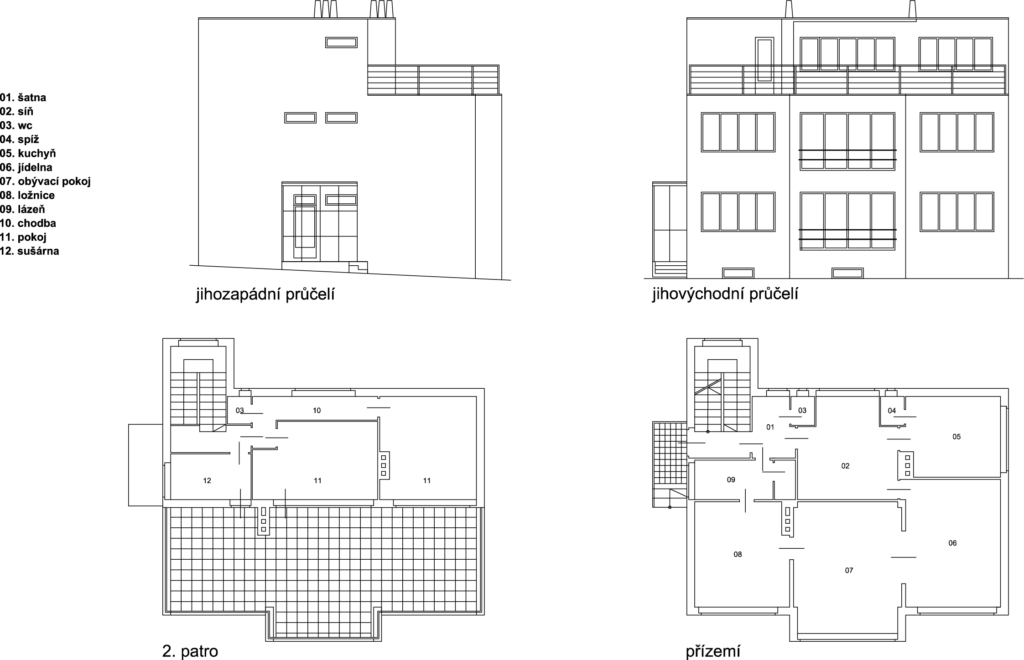 We know very little of Gustav Vaváček, who worked as a chief administrator for the Central Customs Office. He lived in the house with his wife Karla and three children.