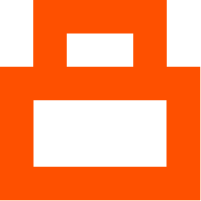 The House of Cyril Bouda

Oldřich Starý designed a house with a studio and an adjoining room for etching works for the painter and graphic artist Cyril Bouda. He connected the two-level studio with the living space by using a sliding wall and, in addition, he also connected it with the garden using a progressive outdoor staircase. 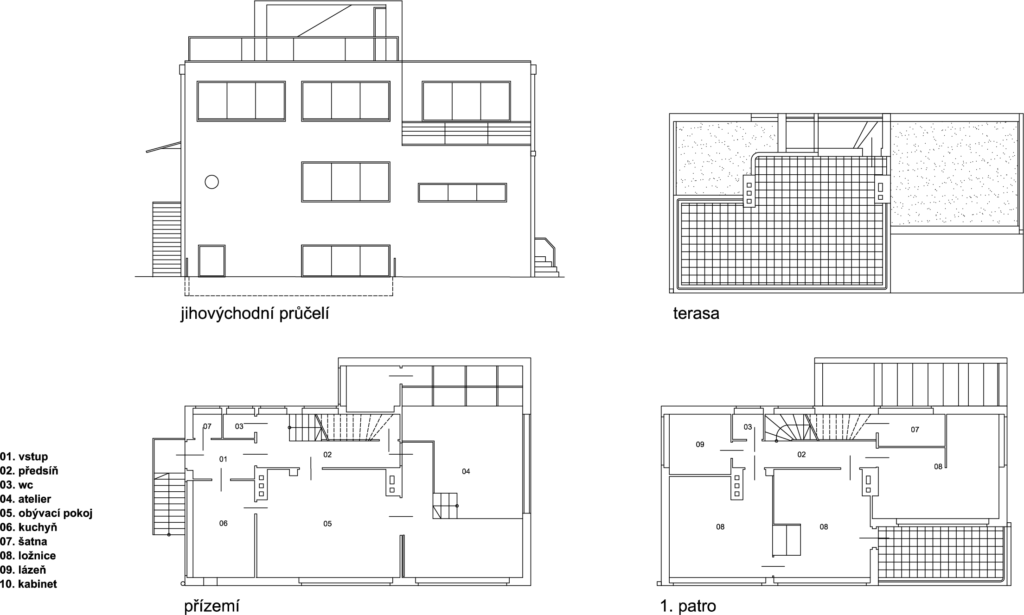 In 1930, Cyril Bouda (1901-1984) married Eva Šimonová, the daughter of T. F. Šimon, for whom the painter worked as an assistant at the Academy of Fine Arts in Prague. During the 1930s, Cyril Bouda won a number of prestigious awards both at home and abroad, e.g. the national Schmidt Prize for Graphics, an honourable mention at an international competition in New York, or the Grand Prix for book art at the International Exhibition of Modern Decorative and Industrial Arts in Paris in 1937, and later recognition as a national artist. The Bouda family is still living in the house to this day.

the Boudas in the garden of the house, 1933
Cyril Bouda with his wife Eva, son Jiří and guests in the Baba estate, 1930s
Cyril and Eva Bouda on the roof terrace, 1933
Eva Bouda at the construction site in Baba, 1932
interior of the two-level living room
the painter Cyril Bouda in his studio in Baba, 1942
title page of the construction permit
original documentation and plans from the exhibition catalogue
We use cookies on our website to give you the most relevant experience by remembering your preferences and repeat visits. By clicking “Accept All”, you consent to the use of ALL the cookies. However, you may visit "Cookie Settings" to provide a controlled consent.
Cookie SettingsAccept All
Manage consent