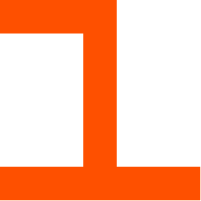 The House of František and Naďa Munk

Průhledová 10, No. 1705
3D model
the Munk House now, 2020
the Munk House, original state (south façade with stairs to the terrace)

The public’s attention was already directed to the first house on the Baba estate, commissioned by František and Naděžda Munk and designed by the co-author of the Trade Fair Palace, Josef Fuchs, in cooperation with Munk’s nephew Otokar Fischel. The family’s living areas are atypically situated in a raised overhanging cube with enlarged sliding window panes forming a sliding strip. The terrace and hanging stairs connect the living floor with the garden. 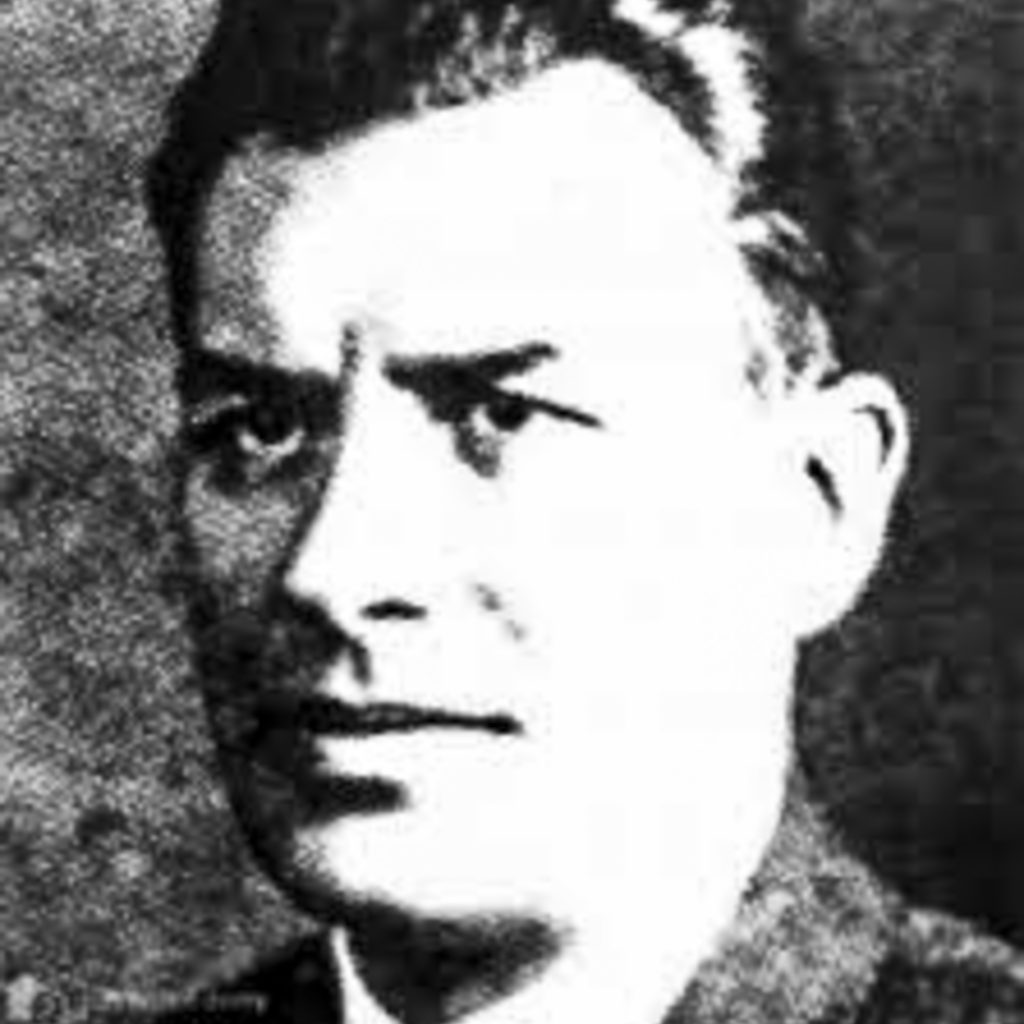 An architect and builder and a student of Jan Kotěra and Josip Plečnik, who influenced Fuchs’ beginnings with his traditionalist approach. But Fuchs soon found himself part of the constructivist and modernist movement. Together with Oldřich Tyl, he designed the Trade Fair Palace, an icon of interwar functionalism admired by Le Corbusier himself. He worked with an idea of maximum functionality. His projects excel in perfect proportionality and geometric accuracy. He received a number of awards, both at home and abroad, such as the bronze medal at the International Exhibition of Modern Decorative and Industrial Arts in Paris in 1925 (for interior design) or being made a Knight of the Legion of Honour (for the design of the French exhibition at the Prague Fair in 1930).

1916-1920
studied architecture with Professor Josip Plečnik at the Academy of Arts, Architecture, and Design in Prague

1931
entrance building of the ZOO in Prague-Troja 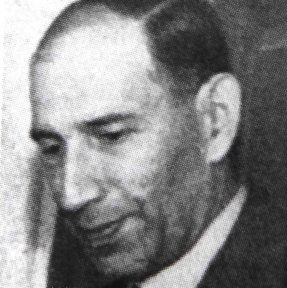 A certified civil engineer with his own design studio; he specialised in smaller buildings. He participated in the Baba estate by designing the Lužný House and Bautz House and cooperating on the design of the Munk House with Josef Fuchs during the first stage of the project. As František Munk’s nephew, he supervised the construction of the house until its completion. The Munks moved into the house only after returning from a business stay in the USA. He also supervised the construction of the Czechoslovak Werkbund’s House of the Art Industry by the architect Oldřich Starý.

Ing. František Munk (1901-1999) excelled as a diplomat, skilful manager, and businessman. His language skills helped him to become the director of the Prague Sample Fairs until his business-related departure to the USA in 1931. Upon his return from the US, he and his wife Naďa moved into the villa in Baba. The Munks and their children had to leave their house under dramatic circumstances after the 1939 occupation, as Suzanne Munk Ragen describes in her text “The house in Baba where I was born.” The Nazis confiscated the house as Jewish property. With foresight, Frank Munk sold it after returning from emigration in 1947 before returning abroad. The Munk siblings still live in the US and are always welcome to visit the current homeowners.

Michael Munk on the terrace of the house in Baba, October 2019
Michael Munk on the stairs leading up to the house in Baba, 1937
Michael Munk (left) and his sister Suzanne Munk Ragen (right) with the current owners in front of the house in Baba, October 2019
the Munks on the future construction site in the Baba estate, 1932
František Munk on the terrace of his home in Baba, 1932
original interior of the living room
title page of the construction permit
original documentation and plans from the exhibition catalogue
We use cookies on our website to give you the most relevant experience by remembering your preferences and repeat visits. By clicking “Accept All”, you consent to the use of ALL the cookies. However, you may visit "Cookie Settings" to provide a controlled consent.
Cookie SettingsAccept All
Manage consent