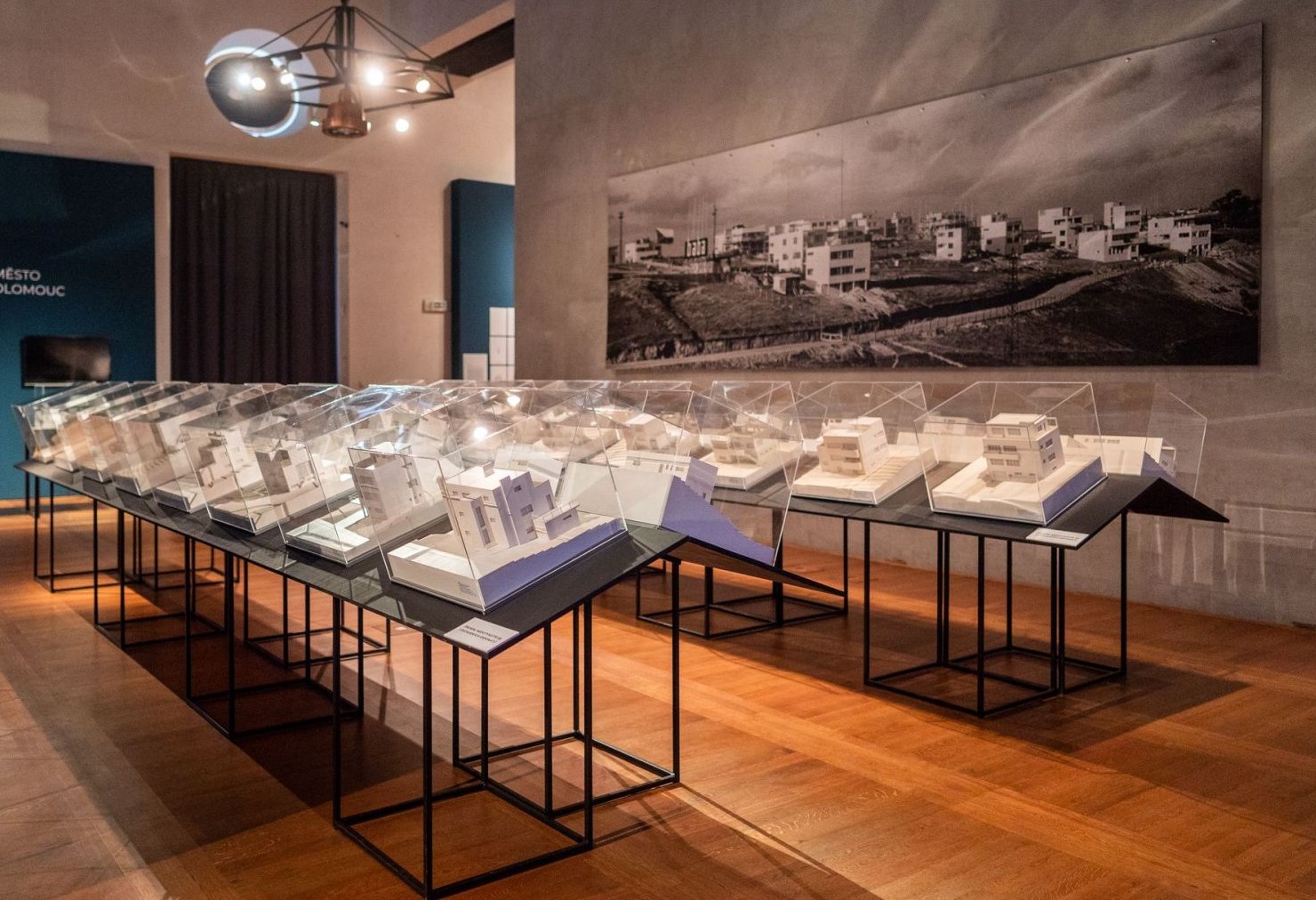 The Baba settlement had a separate exhibition at the exhibition, including refurbished villa models exhibited only on exceptional occasions.

The exhibition of “Czech Architecture from Art Nouveau to the Present” is the largest modern architecture exhibition in the Czech Republic in the last 20 years. It is held in honour of the 150th anniversary of the birth of architect Jan Kotěra (* December 18th, 1871), who is considered a leading figure in modern Czech architecture and from which the development line of domestic construction originates from Art Nouveau to the present. More than 500 of the most important architectural works and almost 300 architects working in our territory from the end of the 19th century to the present will be presented on the area of over 2,000 square metres of the Prague Castle Riding Hall.