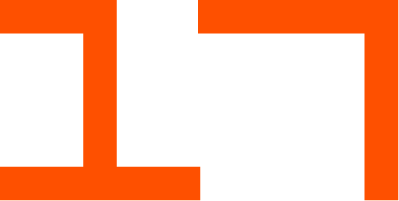 The House of Marie and Václav Poláček

Jan Evangelista Koula designed a space-efficient house for the publisher Václav Poláček and his wife, which, however, looks very spacious. Its charm lies in its symmetry and clear layout. The two-floor construction is topped with a roof terrace with a typically nautical railing without any additional rooms. The window frames were not wooden, but were among the few which were made of steel. The house was progressive in its use of hot-air heating. 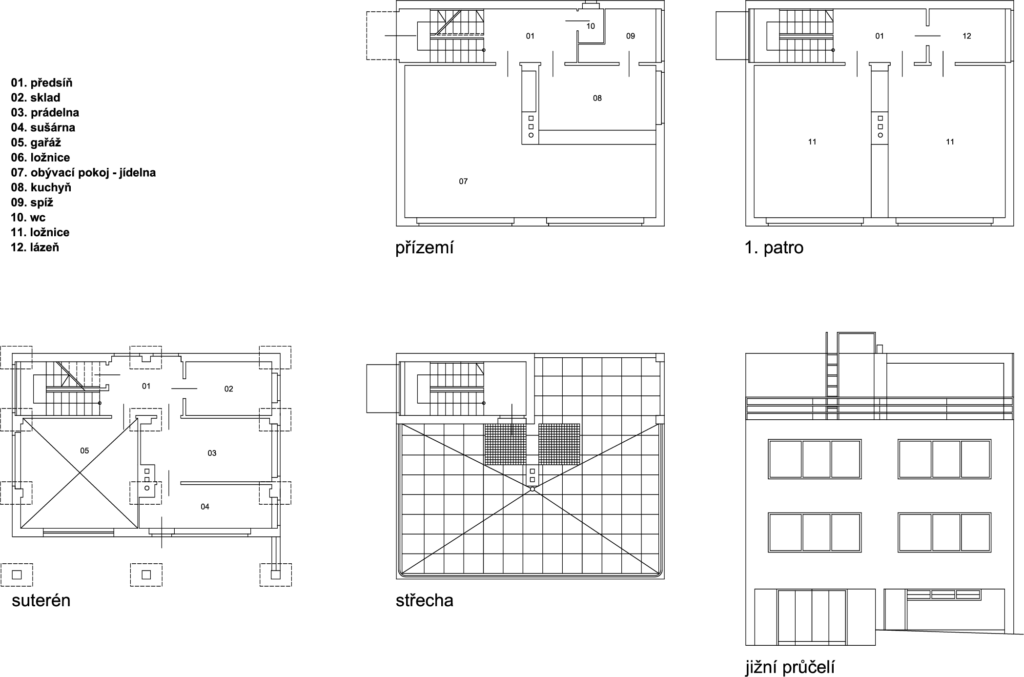 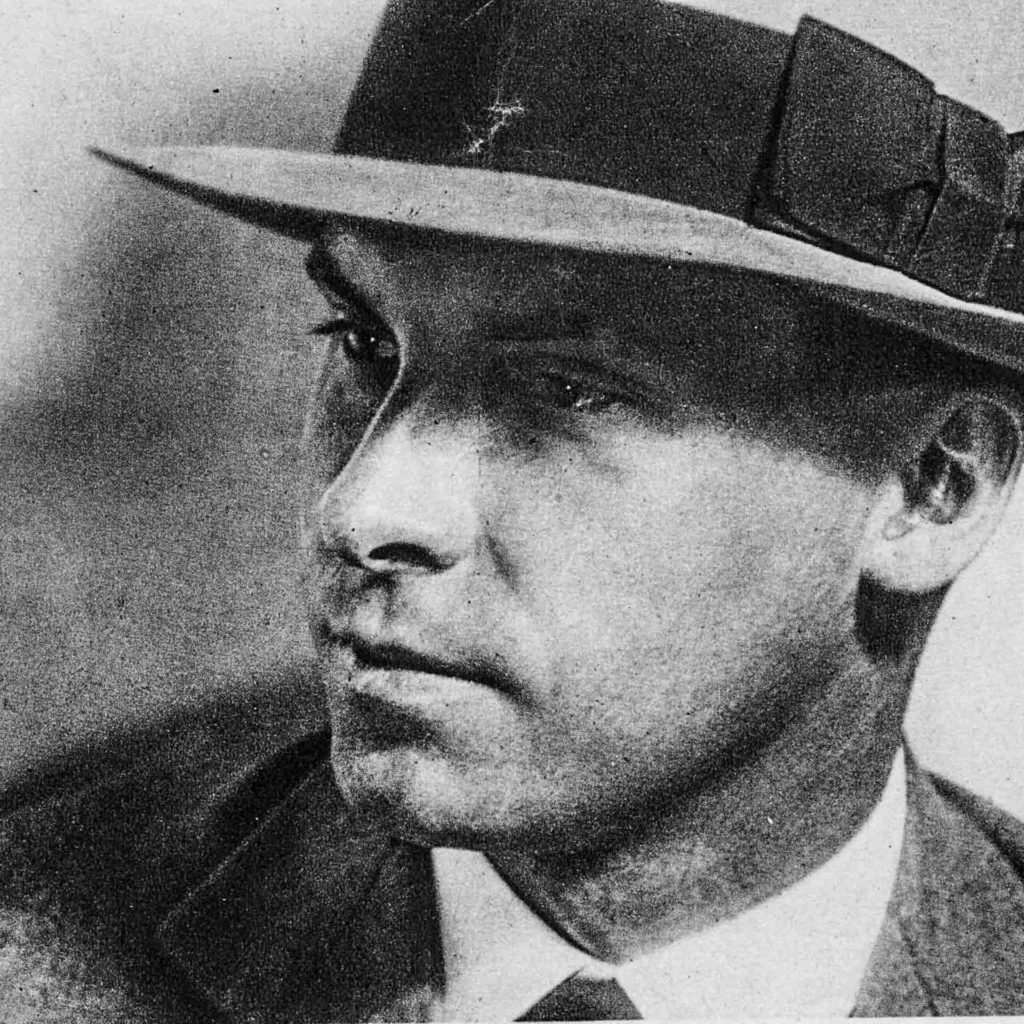 An architect, furniture designer, historian, modern architectural theoretician, designer, teacher, and editor of the “Stavba” Magazine. He was a professor at the Academy of Arts, Architecture and Design in Prague and, between 1947 and 1970, also at the Slovak University of Technology in Bratislava. Besides a house in Baba for the publisher Václav Poláček, he also authored a number of unique publications on modern architecture, such as Obytný dům.

1924-1928
cooperation with the architectural studio of Oldřich Tyl

1942-1945
professor at the Academy of Arts, Architecture, and Design in Prague

1945-1970
professor at the Slovak University of Technology in Bratislava

The founder of one of the most important interwar publishing houses, “Družstevní práce”, Václav Poláček (1898-1969), was its director until 1934. In cooperation with the Czechoslovak Werkbund, he published the “Žijeme” magazine, which focused on architecture and housing culture. From 1937, he ran the Topič bookstore and salon, which he had to leave under pressure from the Nazi regime in 1942. He ran a Prague publishing house focused on art and historical publications from his home in Baba until its nationalisation in 1949. The house currently serves as a film location for period films thanks to its well-preserved interiors. The current owners show their patriotism by hoisting the Czech flag on the outside of the house on anniversaries of key historical events, which has always been a tendency in Baba according to the period photographs.

drawing by Cyril Bouda, Dr. Miloslav Novotný and Václav Poláček working for the “Družstevní práce” organisation
original documentation and plans from the exhibition catalogue
We use cookies on our website to give you the most relevant experience by remembering your preferences and repeat visits. By clicking “Accept All”, you consent to the use of ALL the cookies. However, you may visit "Cookie Settings" to provide a controlled consent.
Cookie SettingsAccept All
Manage consent