The only house by a foreign architect, the Dutch avant-gardist Mart Stam, commissioned by the building engineer Jiří Palička and his wife Emílie, a textile artist and lace maker, is different from the others at first sight because of its longitudinal spatial concept. The house is situated on a steep slope and, together with the delicate reinforced concrete construction with columns in the south façade, this provides the house with airiness; this is further amplified by the semi-open terrace space, which is not on the roof but on the ground floor. It is covered by a sort of “awning” created by the continuation of the bedroom floor. On the other hand, Stam’s airiness and lightness were not in keeping with the conditions of the Prague climate. The minimalist interiors were designed by Ladislav Žák. The current owner carried out the reconstruction of the house, including the pavement and fencing, with great sensitivity on the basis of a design by the architect Ladislav Lábus. The Palička House is an excellent example of how to restore Baba to its original unique character. 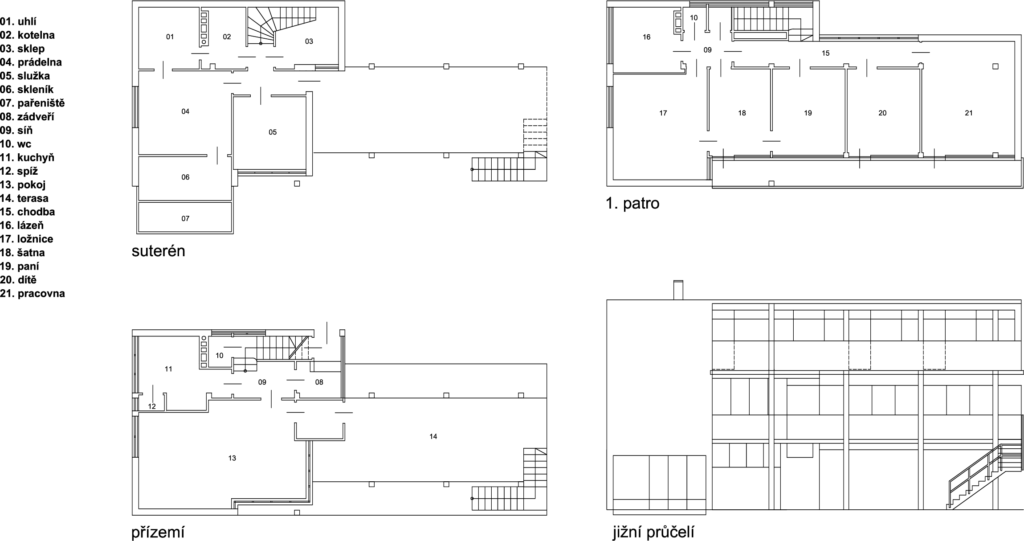 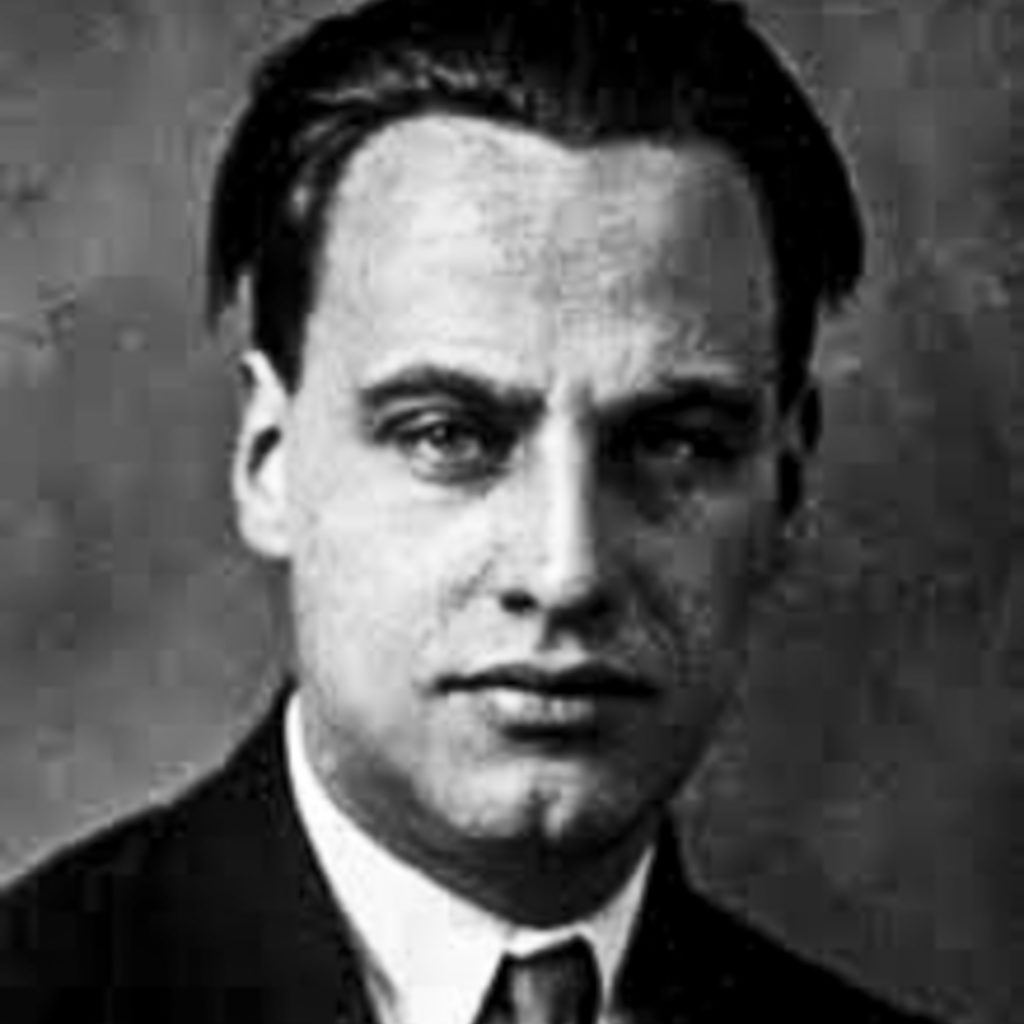 A self-taught Dutch architect, urban planner and furniture designer; one of the founders of the international ideological association C.I.A.M.; he worked for Hans Poelzig and Bruno Taut’s studios and was the director of the School of Industrial Design in Amsterdam and later the rector of the Academy of Fine Arts in Dresden, as well as the director of the Berlin Art Institute. He was the only foreign architect to work on the Baba estate, where he designed a villa for the builder Palička and his wife Emílie, who discovered his work at the Stuttgart Exhibition in 1927. He designed the iconic dining chair for Thonet.

1917-1919
studied at the Amsterdam University of the Arts

1922
worked on the Hague building plan
went to Berlin, cooperated with Max Taut and El Lissitzky

1923
co-founder of the architectural magazine ABC in Zurich

1950-1952
Director of the Weißensee Academy of Art in Berlin

Emilíe Paličková won the Grand Prix at the International Exhibition of Modern Decorative and Industrial Arts in Paris in 1925 as part of the presentation of the Czechoslovak Werkbund. The builder Jiří Palička had a study in the house, where he helped to create the design of the legendary villa of the actress Lída Baarová and her family in nearby Hanspaulka. The architect Ladislav Žák designed it in the spirit of an ocean liner and its original charm was restored again by the architectural studio of Ladislav Lábus.