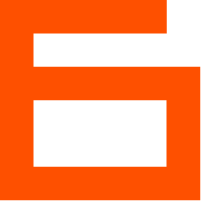 The House of Emanuel and Marie Lisý

Like the neighbouring Vaváček Villa by Oldřich Starý, Antonín Heythum and Evžen Linhart repeated the layout of both floors in the case of Emanuel Lisý’s two-family house, which is topped by a large sundeck. The Lisý House stood out in the series of two-apartment houses thanks to the connection of the living room with the balcony, sunroom, and bedroom. Both architects were inspired by the white villas of Le Corbusier. 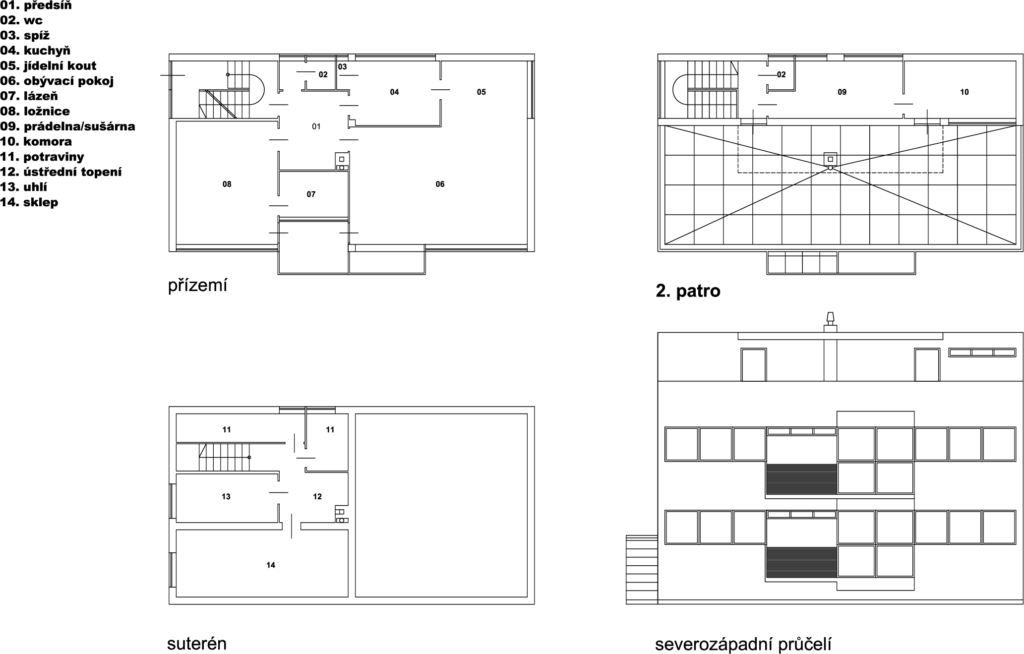 An architect, furniture designer, and student of Antonín Engel at CTU in Prague. His works are based on purism (co-founder of the “Purist Four” of the Devětsil Association) and Czech modernism, which stood in juxtaposition to the hitherto popular decorativism. Influenced by Le Corbusier, he later became an advocate of functionalism. He was a member of the ARDEV Association and Mánes Union of Fine Arts. His designs, most of which were unfortunately not implemented, combine an extraordinarily artistic dispositional creativity with structural purity and attention to detail. Together with Antonín Heythum, he designed the Lisý House in the Baba estate.

A stage designer, graphic artist, architect, and furniture designer. He was at the birth of the Liberated Theatre stage design. He worked briefly in Le Corbusier’s studio in Paris and, in 1936, he received a gold medal at the Triennale in Milan for Theatre Stage Setting. In 1938, he left for the USA to set up the Czechoslovak pavilion for the International Exhibition in New York and the San Francisco Exhibition. He then stayed in the USA and lectured at universities. His work was based on cubism but gradually moved towards the simplicity and versatility of functionalism. He was, above all, a pioneer in theatre constructivism. In furniture-making, he was an advocate of standard functionalist design for series production. He is the co-author of Design for Use from 1944. Together with Evžen Linhart, he designed the Lisý House in Baba.

1941-1946
lectured at the California Institute of Technology

1935
Czechoslovak Pavilion at the World Exhibition in Brussels

Mr. and Mrs. Lisý and their daughter moved into the house in 1932; at that time, Emanuel Lisý was working as an editor for Czechoslovak Radio.

title page of the construction permit
original documentation and plans from the exhibition catalogue
We use cookies on our website to give you the most relevant experience by remembering your preferences and repeat visits. By clicking “Accept All”, you consent to the use of ALL the cookies. However, you may visit "Cookie Settings" to provide a controlled consent.
Cookie SettingsAccept All
Manage consent